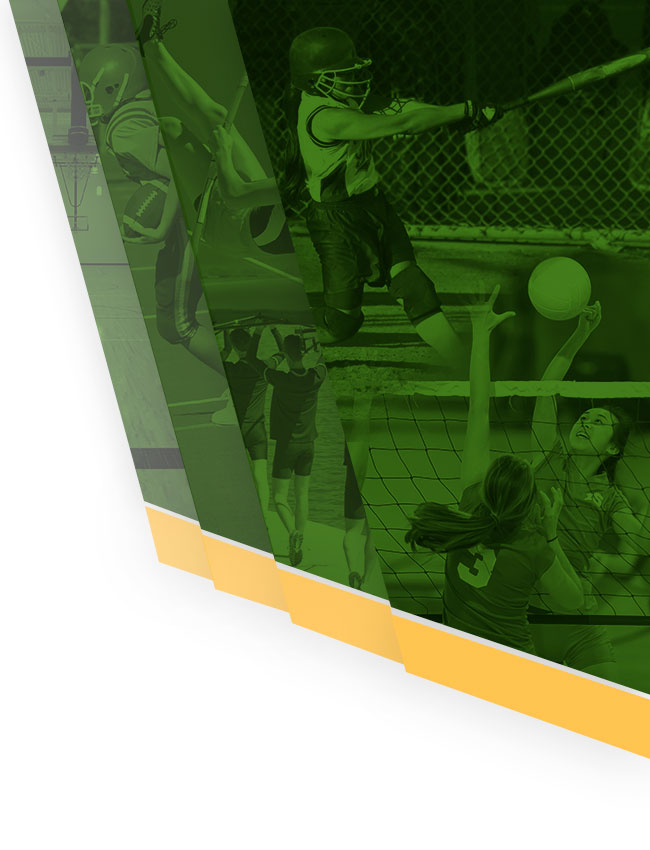 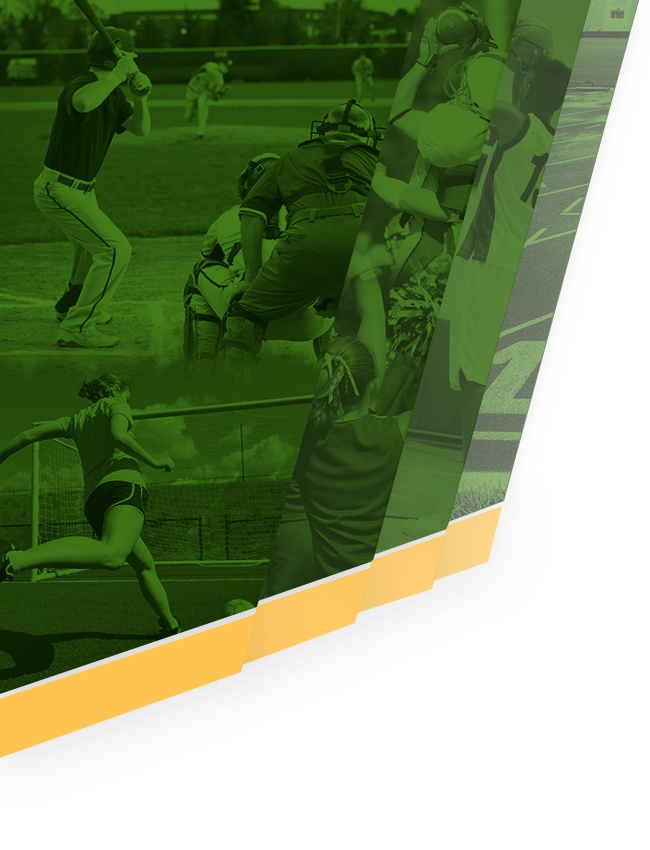 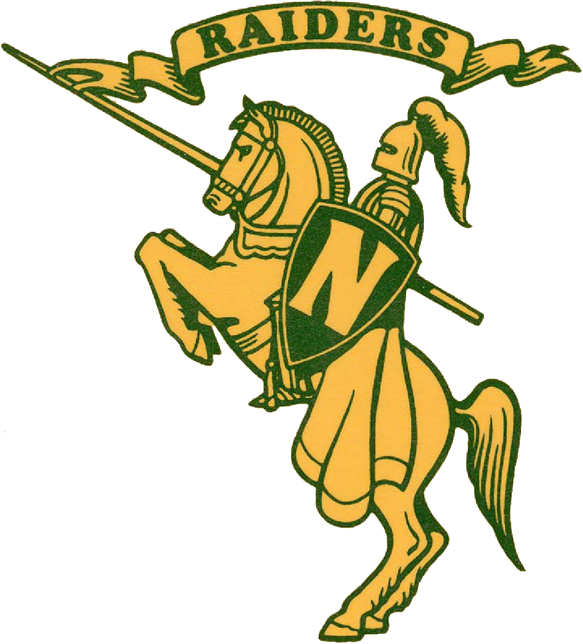 Admission: The IHSAA charge will be $6.00 for adults and students for single sessions. A tourney pass may be purchased for $10.00. No charge for pre-school child seated with parents throughout the contest. Gates will open 45 minutes prior to the first contest each day.

Restrictions: Signs, banners, balloons & battery or electronic noisemakers are prohibited according to IHSAA rules. Also, no pets are permitted in our facility.

Videotaping: Videotaping/filming of your match(es) only will be permitted. Each participating school may have one person videotape. Spectator videotaping is permitted but tripods and extension cords may not be used.

Spectator Seating: Fans from competing teams will be instructed to sit in separate areas as marked by signs. We would ask that your fans for the first game on Monday and Wednesday move after the conclusion of the game move to the alternate seating on either side of the main bleachers if they are staying for the second game so the fans of the two teams playing in the second game may have the main bleacher seats. We may need your help on moving your fans.

Concessions: Concessions will be available at the south end of the spectator area. Fans will not be allowed to carry in food and drinks.

Awards: At the conclusion of the championship game a game ball will be awarded to the runner-up team followed by the presentation of the trophy and game ball to the champion.